View more
The municipality of Montefrío treasures abundant remnants of the past which are worth knowing and visiting. Among them, these stand out:


Las Peñas de los Gitanos is a natural, archaeological site registered as BIC (Cultural Interest Asset) in the sub-category of Archaeological Zone since 1996. It is located about 5 kilometers from Montefrío.
The excellent natural environment and defensive conditions contributed to a long occupation of the area. This place has stayed almost untouched by modifications related to human activity and, for this reason, native vegetation has been preserved.
The chronological stage is represented by: 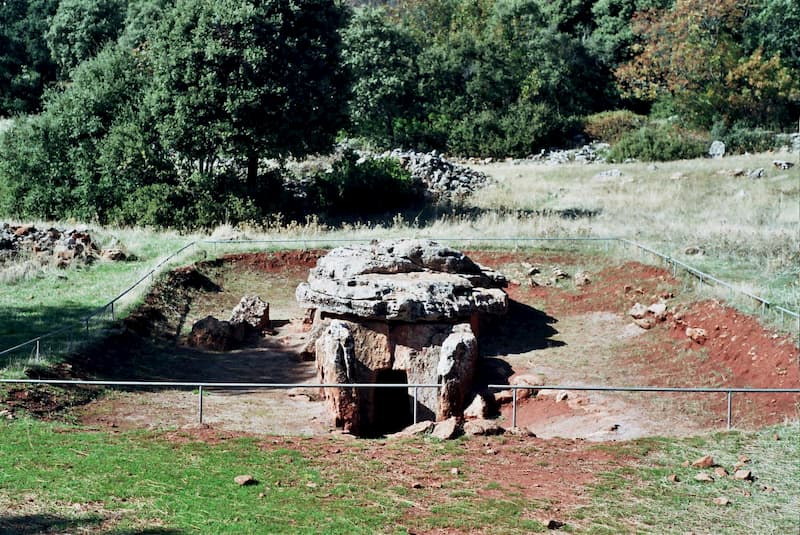 The Visigothic necropolis of Castellón

The early medieval town of Castellón 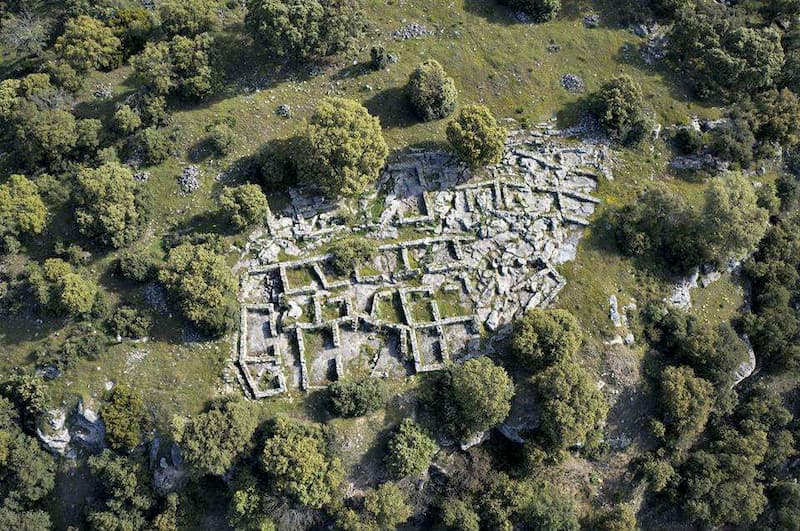 The Nasrid defensive system of Montefrío, which was part of the known as the Last Frontier of Al-Andalus, was made up of a series of castles connected through watchtowers that were located at high and steep points. This system protected the fortresses and the border. Its mission was to control the possible movements of the enemy troops and give alert in case of danger.
Many of these towers are still preserved (Torre de los Anillos, Torre del Cortijuelo, Torre de los Guzmanes, Torre del Sol, Torre del Espinar, Torre de las Cabrerizas). Currently there are two hiking trails that allow access to some of these towers.