Montefrío is located in the north-western sector of the province of Granada, forming part of the Poniente Granadino region (“The Last Frontier of Al-Andalus”).
Less than 50 km separate Montefrío from the capital of Granada. It limits to the N-NO with Almedinilla and Priego, in the province of Córdoba and to the N-NE with Alcalá la Real, in the province of Jaén. It has a population of just under 5500 inhabitants, an area of 255 km2, and rises to 833 m in altitude.

The town of Montefrío

The urban layout remains practically unaltered, so it is possible to see the different development stages the town went through. The first urban nucleus was built around the fortress as a central point. Adapting to the orography of the land, the houses were constructed and sheltered by the upper defensive wall of the castle on top of the rocky outcrop, and also by a second wall, built bellow for defensive reasons in Nasrid times.

Montefrío is a town whose history is connected to the frontier line that separated the Nasrid Kingdom of Granada from the territories under Christian rule. Archaeological studies carried out in the Montefrío evidence human presence since ancient times. Different civilizations continued to settle in this area throughout the centuries.
The oldest human remains, dating from 5300 BC, have been found in the place known as “Peñas de los Gitanos”

Get to know the festivities of Montefrío

Montefrío has a large number of popular festivals for all ages. Would you like to know more about them?

What to see in Montefrío? 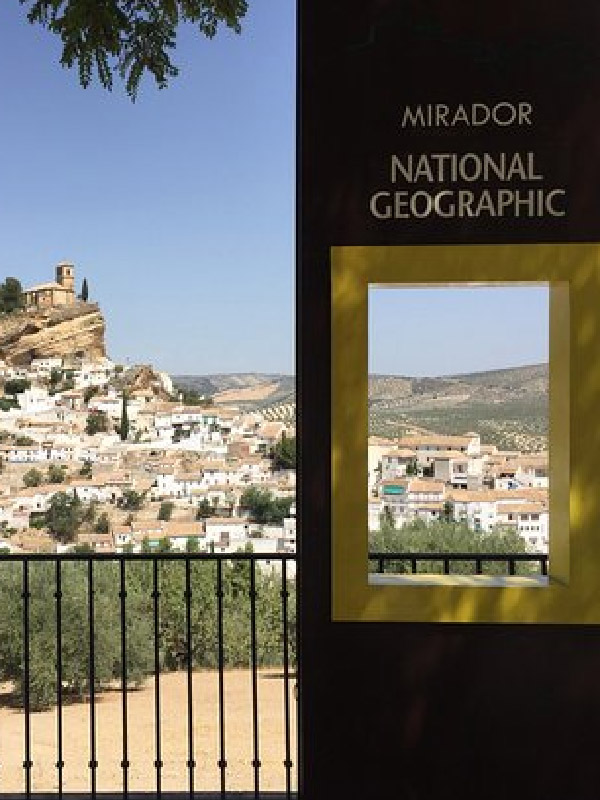 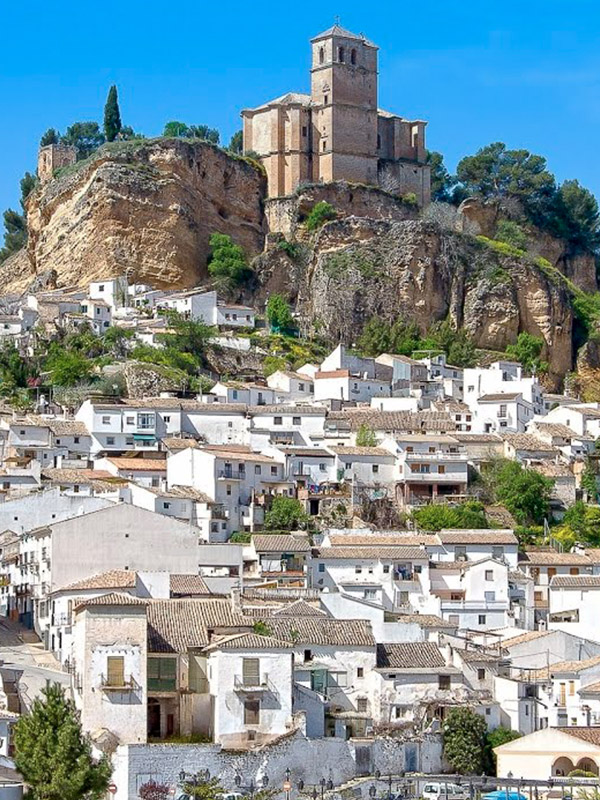 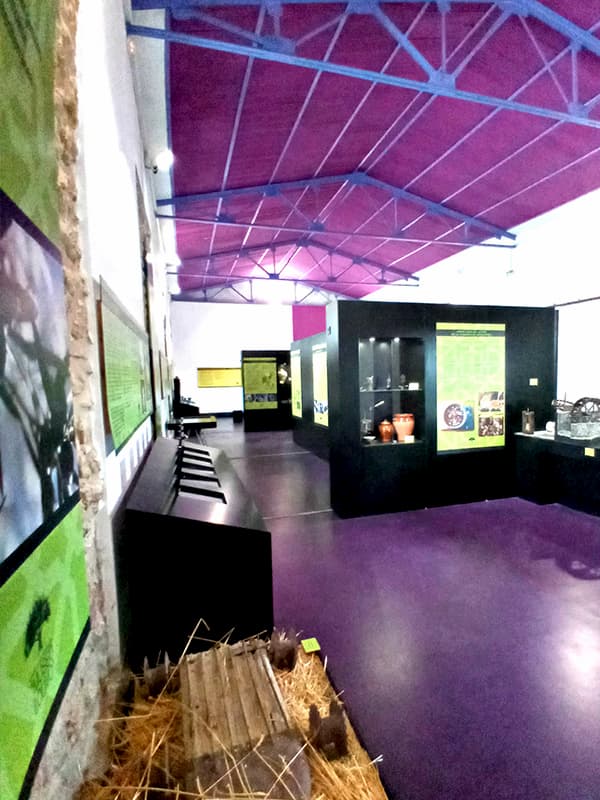