The Interpretation Center “El Centinela” of Montefrío, located in the old Church of La Villa, is the right place to learn about the medieval past in the region, border life and the different castles and fortresses of the province of Granada.

Western Granada was a frontier land that, at the end of the 15th century, witnessed an event of enormous historic importance: The disappearance of the Nasrid Kingdom of Granada and the dream of Al-Andalus.

The conflict lived in this territory for almost two hundred years and the last bastion of the Muslim rule in Granada, are presented by means of audiovisual material, interactive programs and information panels that enhance the understanding of heritage.

The Interpretation Center is divided into several exhibition areas:


Each of the five chapels provides information that enables visitors to learn and reflect on different topics related to this conflict.

-The place where it happened:  Information about those fortresses that rose gracefully and defiantly to Castilla and the role played by Montefrío in the defense of the north-western border of the Kingdom of Granada. In addition, we get to know how the Church of La Villa was built eventually on the remains of the Arab castle.

-Who was who: It shows the main figures in the history of Western Granada, their functions, trades and best-known social stereotypes of the time.

-Strategy Game: It explains the war-making strategies and distinctiveness between Christians and Muslims, as well as evolution in terms of weapons and military tactics.

-In the name of God: In this chapel we get informed about the religious conflict that underlies the confrontation between Muslims and Christians.

-The waterwheel and the sprig of wheat:  We stand in front of a changing landscape where differences are evident; the Muslim agriculture with irrigated crops, ditches, orchards … and the cereal-based Christian agriculture.

This area is complemented by an interactive virtual tour that shows the entire interior and exterior surrounding of the church. In addition, an interesting 10 minutes audiovisual recreates what the Montefrío castle was like in the past. It also explains the importance it had in defending the kingdom of Granada, and how, after the fall, the Church of La Villa was built upon the fortress ruins.


It explains the succession of historical events connected to the Christian advance in these lands, in a vision that includes those who arrived and those who left. 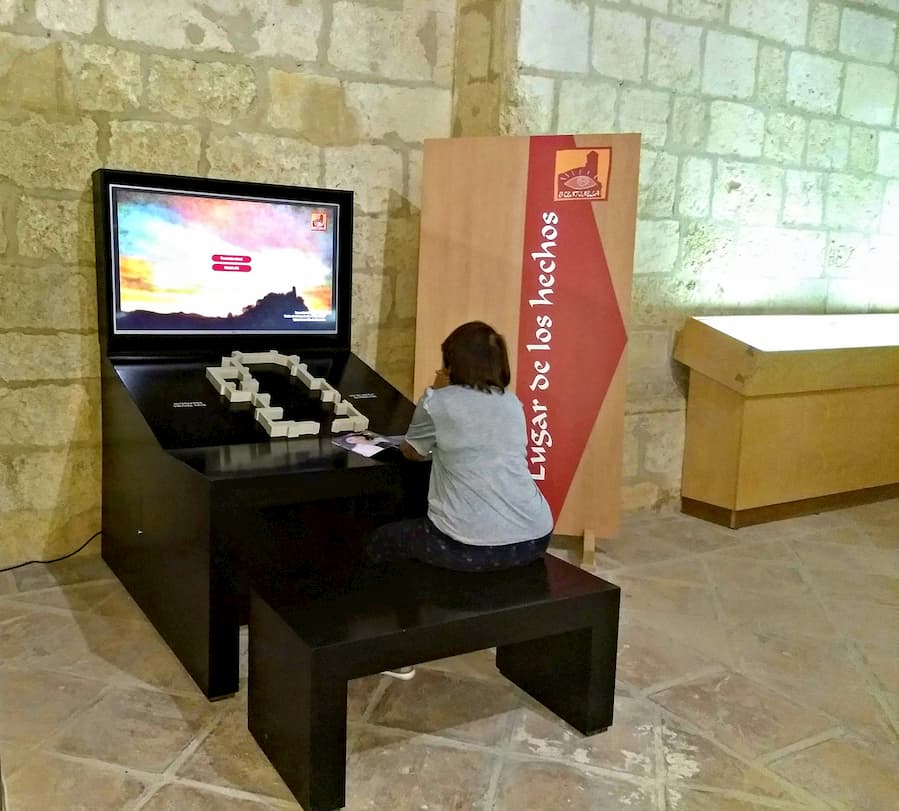 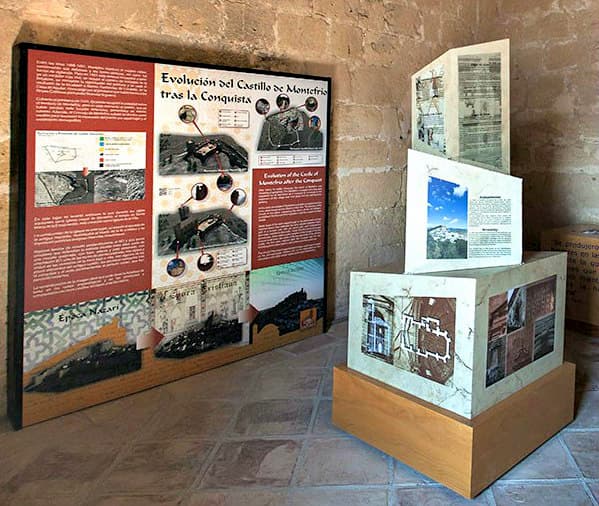 On this second floor, we see how the castle of Montefrío evolved after the fall. New monuments were built later on: the Church of La Villa in the 16th century; the Convent of San Antonio, and the Church of La Encarnación in the 18th century. No danger in sight, the silhouette of Montefrío began to spread and reconfigure with new important elements.


In the former bell tower, information panels have been placed so that it is easier to interpret the landscape we see around and the traces of the various historical moments that, from the last frontier of Al-Andalus, this privileged sentinel has witnessed. 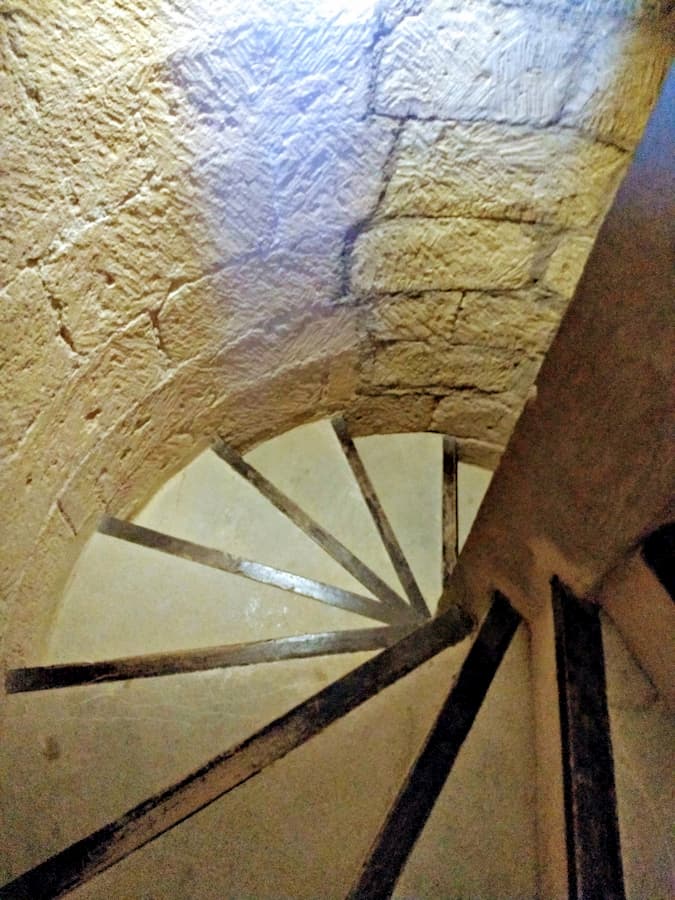 
Driving uphill and parking right by the front door of the Interpretation Center (old church of La Villa) is restricted (only allowed to people with reduced mobility). There is a free public parking at the Old Cemetery. 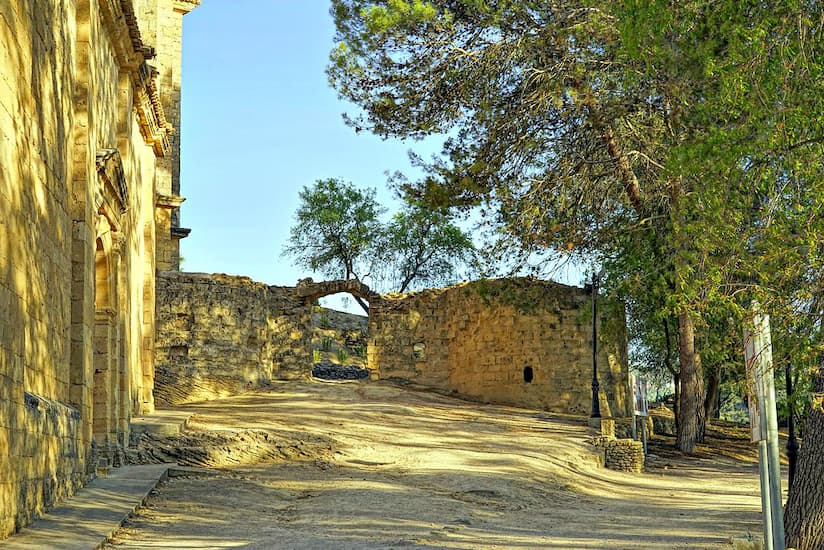 1. – Walking up to the gate at the feet of the stairway (pedestrian ascent through Calle San Sebastián and Calle Santiago, up to El Arrabal, reaching the “small” entrance. Medium-high difficulty
2. – Through the gate of the Old Cemetery (walk or drive up through Calle Gracia and Calle Arco). Recommended